The Voice that Won the Vote

In August of 1920, women’s suffrage in America came down to the vote in Tennessee. If the Tennessee legislature approved the 19th amendment it would be ratified, giving all American women the right to vote. The historic moment came down to a single vote and the voter who tipped the scale toward equality did so because of a powerful letter his mother, Febb Burn, had written him urging him to “Vote for suffrage and don’t forget to be a good boy.” The Voice That Won the Vote is the story of Febb, her son Harry, and the letter than gave all American women a voice. 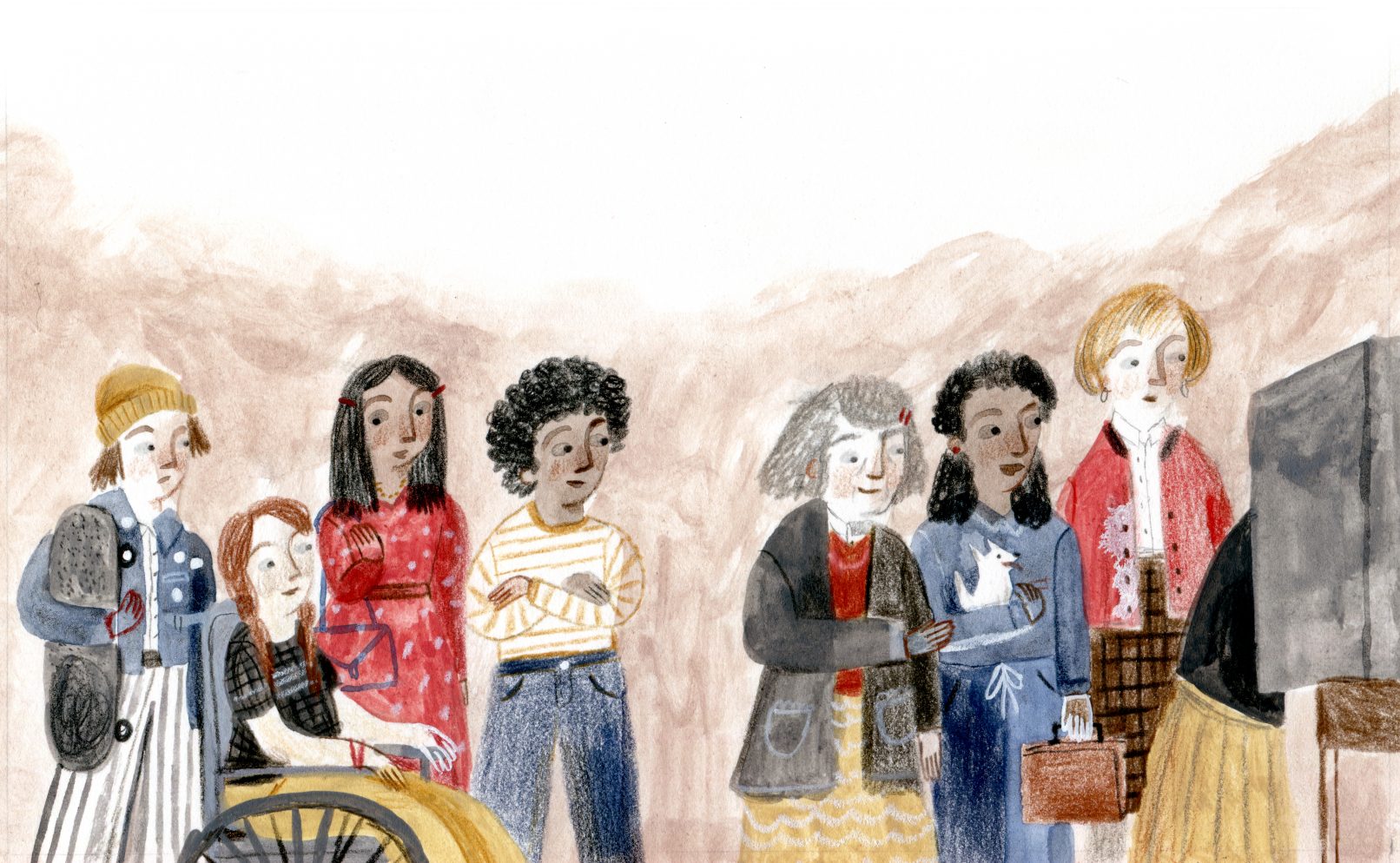 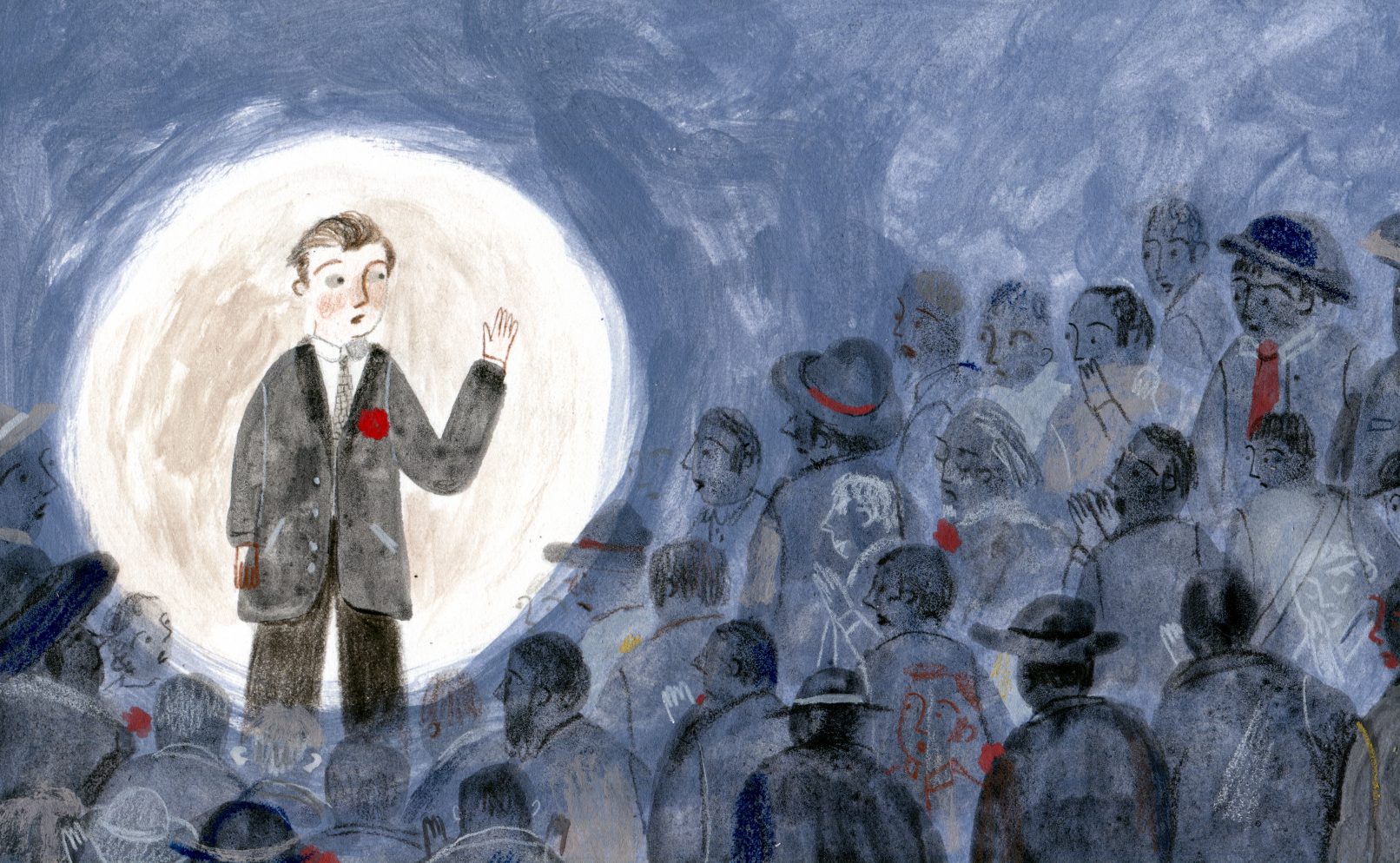 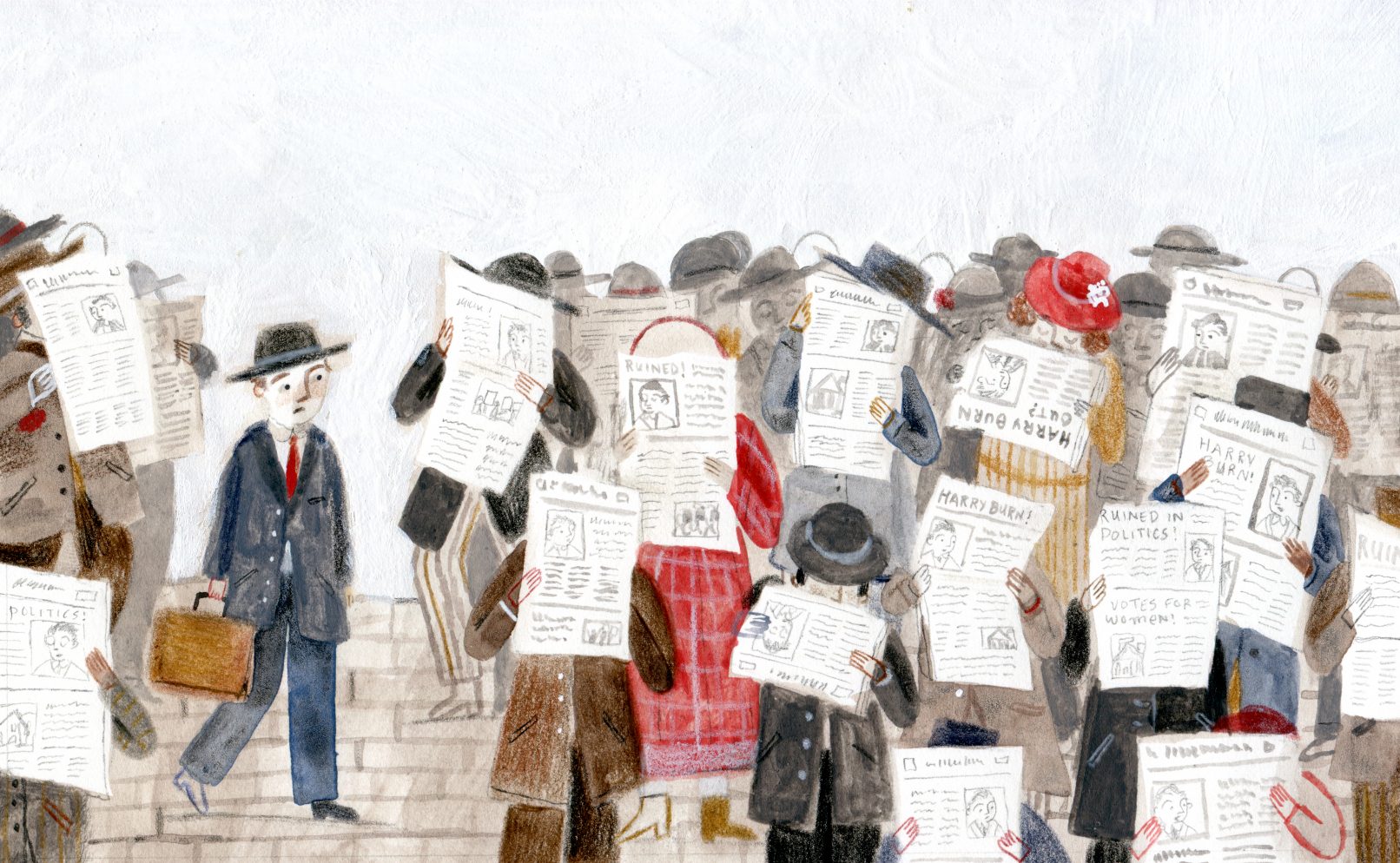 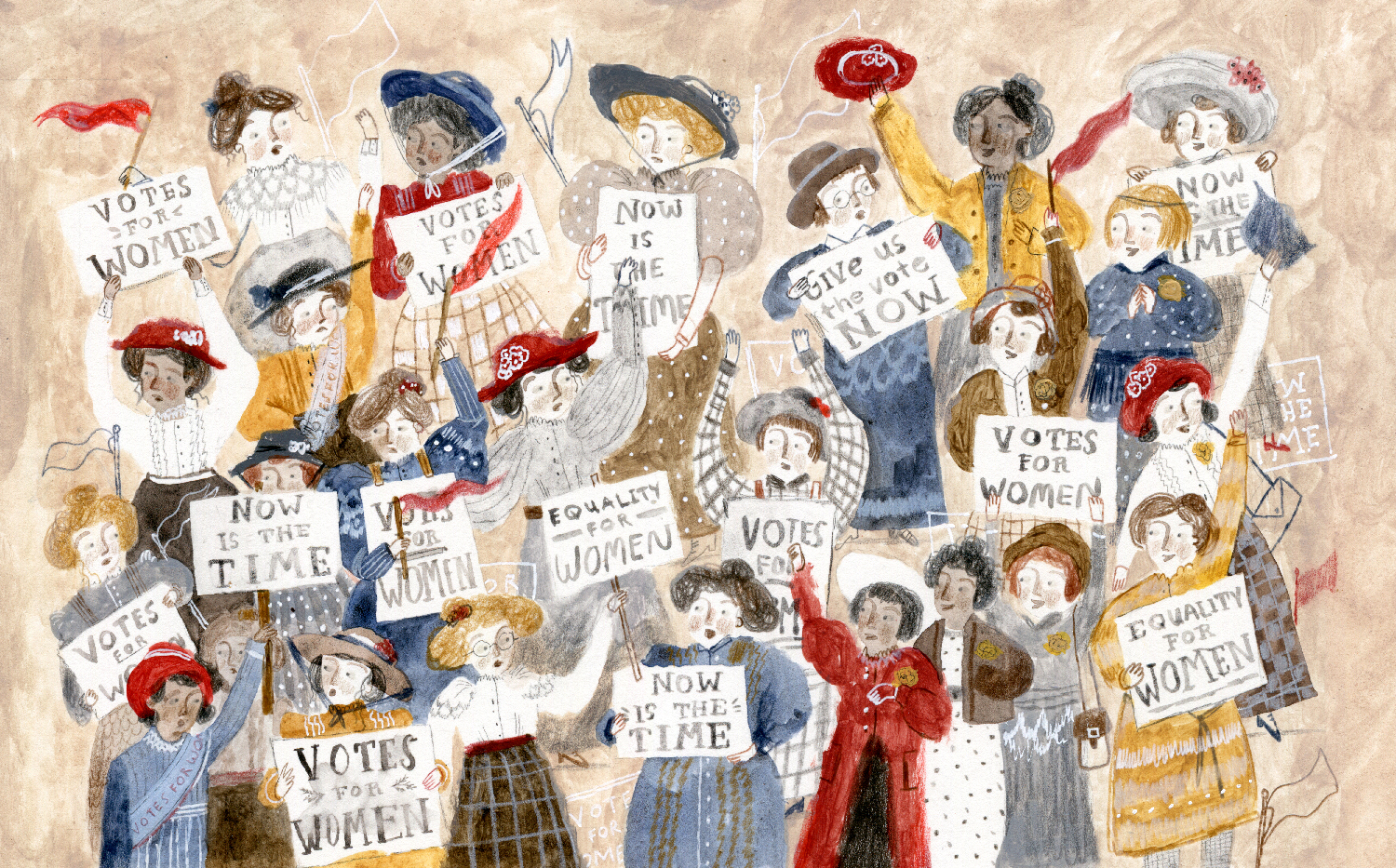