Think Smart, Be Fearless tells the inspiring story of Bill Gates, one of America’s most fascinating entrepreneurs, starting from his early years as a precocious, inquisitive child who faced challenges fitting in with his classmates. Young Bill, known as Trey in his family, was a bit of a troublemaker, bored at school and prone to acting out. That all changed in high school with his discovery of the early world of computers. His instincts immediately told him that computers were the future. With the support of his family, who encouraged him to think smart and be fearless, Bill grew to become a technology visionary, who changed the way everyday people interact with computers, and a philanthropist whose inability to see limits is working to reduce poverty and improve global health worldwide.

“Eye-opening for young people who often take their technology for granted.” –Kirkus Reviews

“Mildenberger renders her naïf illustrations in muted hues, and relevant visuals—zeroes and ones, computer keyboards, and myriad worries—ribbon through spreads.” –Publishers Weekly 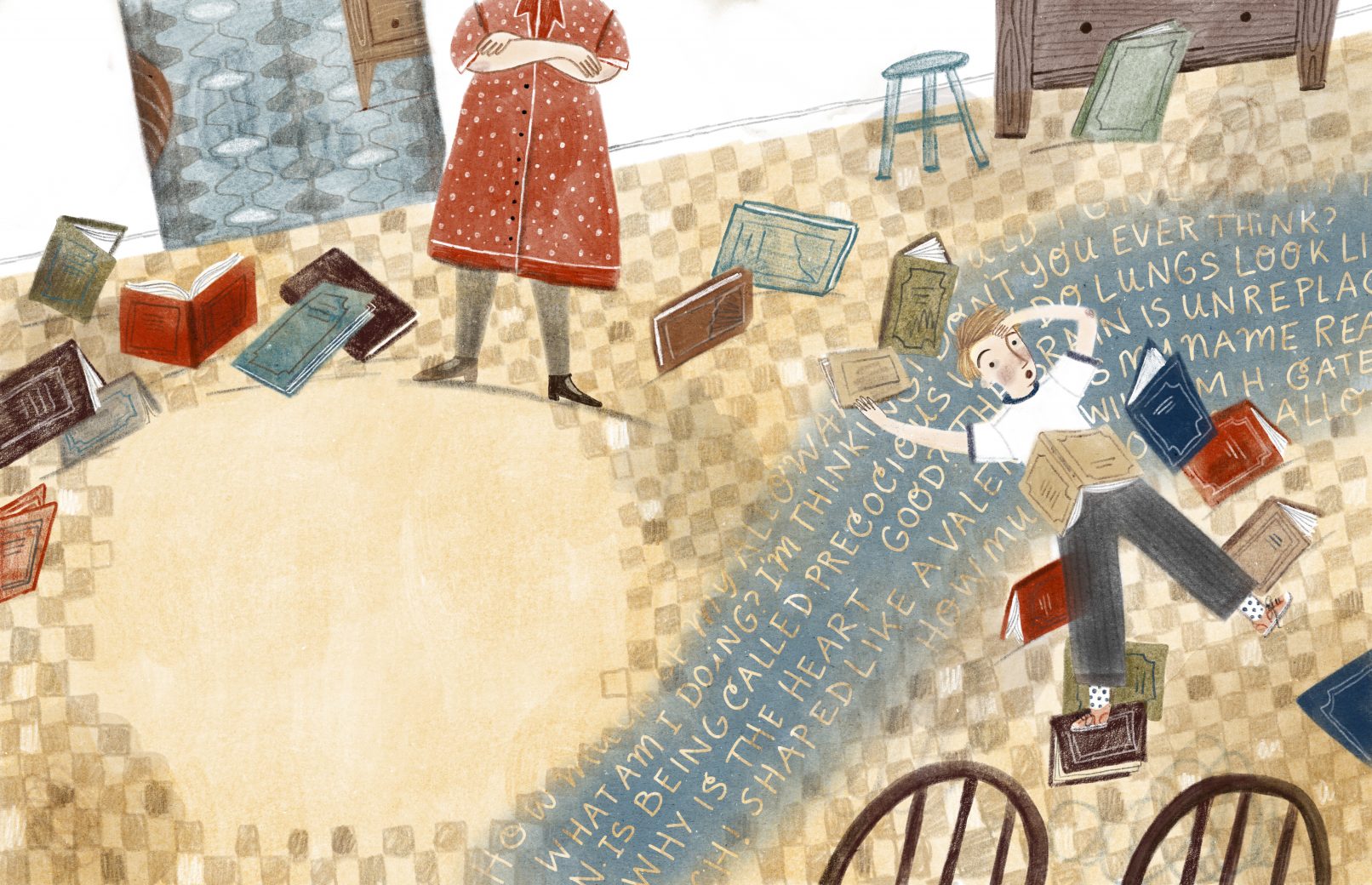 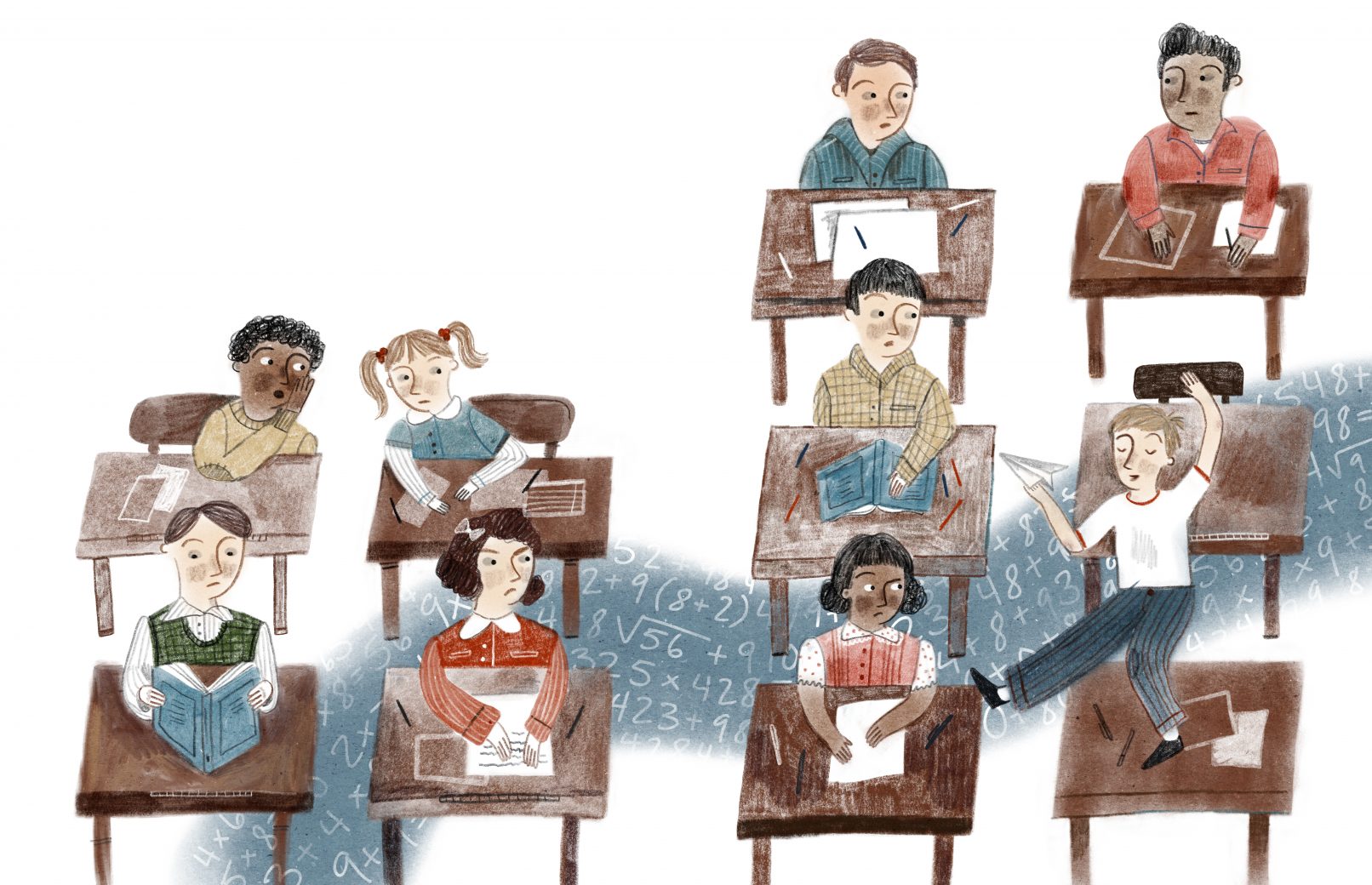 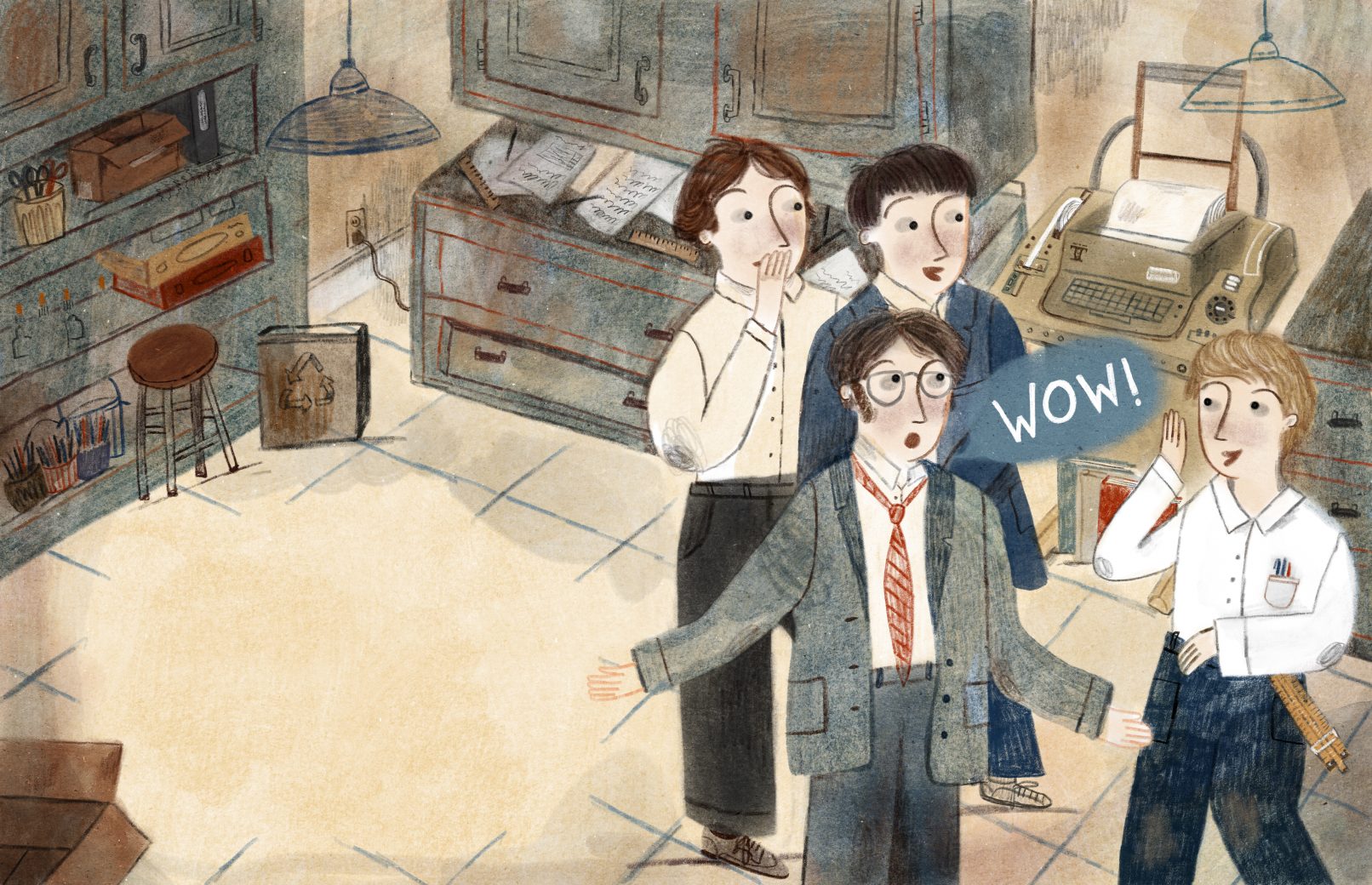 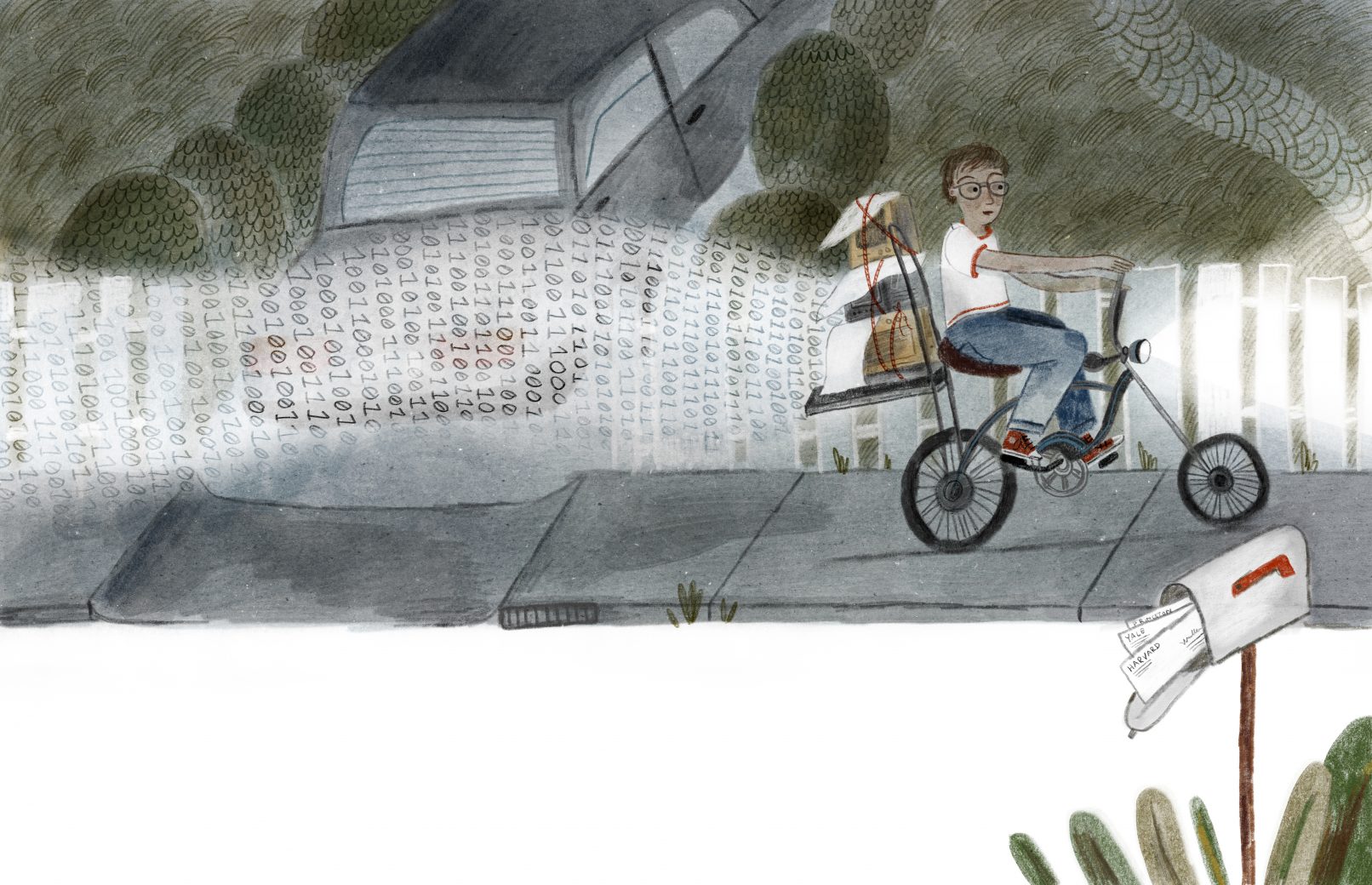 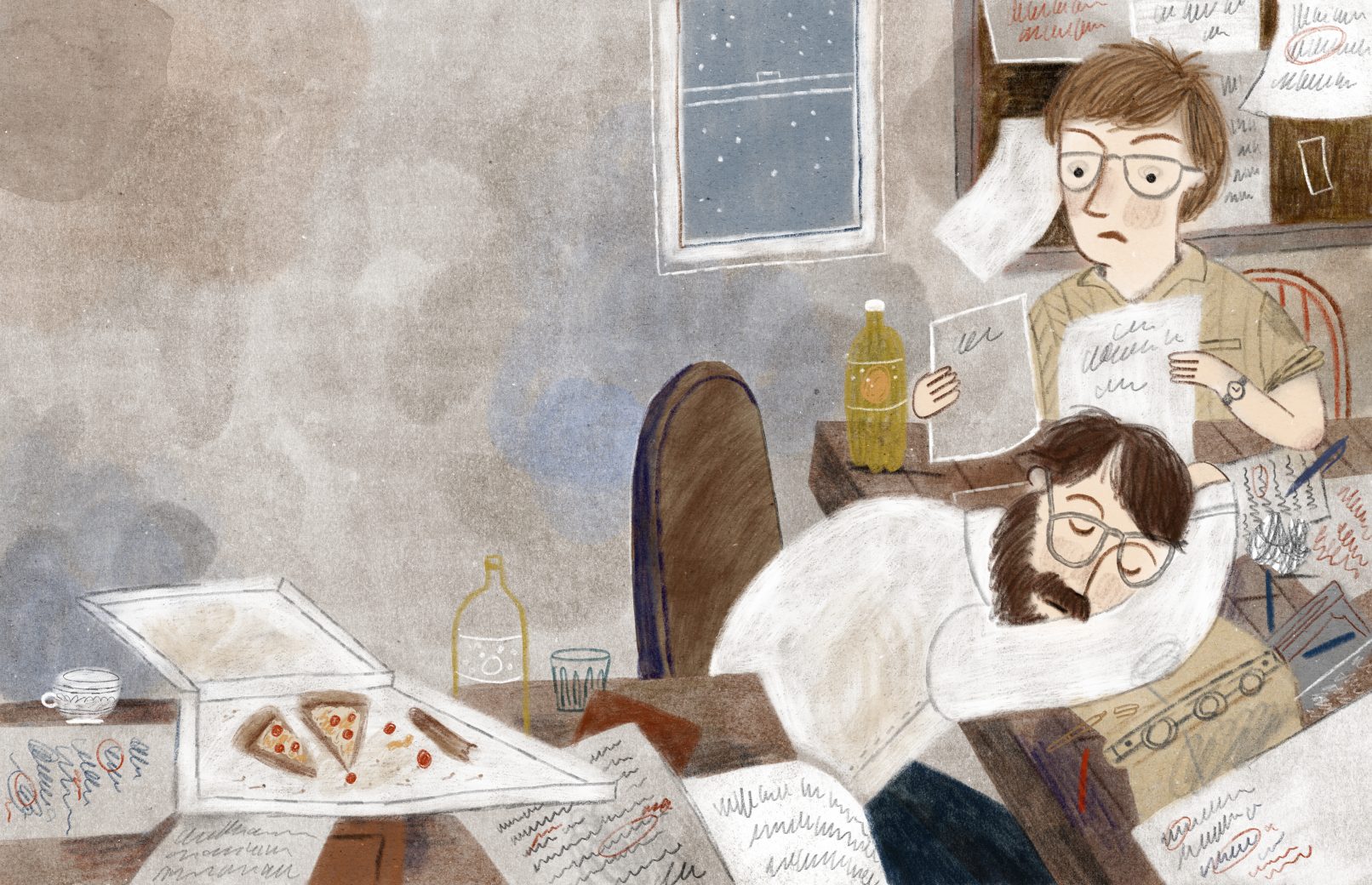